How to Use Document Scanning and Automatic Indexing

How to Use Document Scanning and Automatic Indexing

One of the most pervasive parts of office work is filing. Everyone who has ever worked in an office, or even for a company that has offices that they need to report to, has had to deal with the seemingly endless and sometimes tedious process of creating, managing, searching and using files. It can feel like a waste of time, but as soon as files get disorganized or mismanaged, people realize juts how important all that time spent filing can be. Filing procedures are vital and always will be, but there’s no reason for them to take up absurd amounts of time and space. There are options available for automatic file indexing and other automated filing functions, and many companies are taking advantage of them.

How is automatic file indexing an asset to modern companies? There are several ways that filing procedures run more smoothly when they are automated. The thing that draws companies to switch over to an automated system is efficiency. When a computer handles the minutiae of files, they get handled much more quickly than if a human had to focus on every individual detail and manage every element one at a time. This allows workers the time to focus on the lucrative parts of their job, which results in greater financial efficiency for the business as a whole. 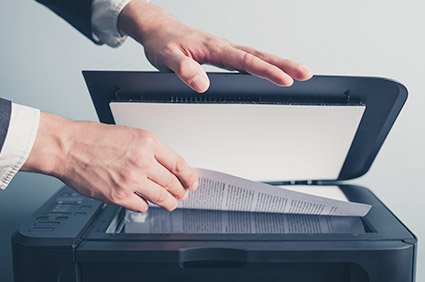 Accuracy is another element that automatic file indexing and other automated filing procedures add to the everyday workflow of a company. No computer will ever be a true substitute for the human brain, but most people will admit that computers tend to be better at math. Computers are also very good at following established protocols. They don’t have to think everything out the way people do and they are far less prone to errors. Computers also don’t get bored, which is another contribution to human error.

Some people may feel put off by the amount of initial work involved in switching over to an automatic file indexing system, especially if they have extensive archives that would need to be converted to the new system. While it is true that a change of that scale requires a great deal of work and planning, most companies will find that it’s worth it. Remember that the change needs to be made only once. After that, the automated system takes over, sparing a tremendous amount of work in the future. 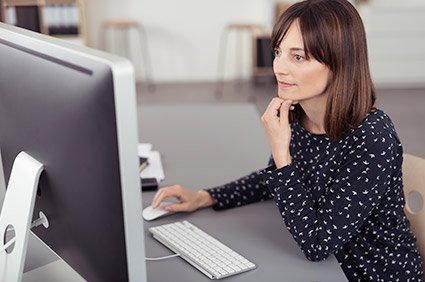 We live in a world where technology runs the show. There’s no reason not to take advantage of it. So many things have been automated, from cash handling to bookkeeping. It’s only logical that filing procedures should be automated for optimal efficiency, accuracy, and even convenience  It’s easy enough to start with automatic file indexing and work upwards from there until a comprehensive filing system is in place. It won’t take long for you to be impressed with the improvements to your company’s workflow. Don’t let filing get in the way of a productive and enjoyable workday… look into our options for automation and see how far it can take you.

A version of this article was originally published as Automatic File Indexing for Efficiency and Accuracy by Steve Harnden on September 10th, 2013.