How to Avoid Office Politics

How to Avoid Office Politics

The fact that information is driving today’s businesses is widely accepted. The proliferation of paper – and now the rapid growth of digitized storage – is testament to a company’s inherent need to create, use, manage, store, and control the information it requires to run effectively and provide value to its many stakeholders.

But often, while focused on our paperwork and our PCs, while keeping our heads down and our priorities on doing rock star work, we dismiss another powerful type of information that flows through an organization. It’s a subtle form of information that passes on through the relationships we make, the perceptions we hold about other people, and the assumptions they make about us. It’s the attitudes and appearance we deliver about ourselves over time as we live within the company and among others who all seek similar rewards – recognition, merit, influence, and maybe even control. This swirl of informal information is often referred to as office politics.

Why Workplace Politics are (Almost) Unavoidable

Many people try to avoid getting caught up in office politics because, well, they dislike politics. But even those who are avoidant will have to deal with people firmly rooted in the political morass. And as a result, that makes everybody subject to politics. Think of it as a cultural issue… one that has a deep history in the development of corporations.

Rewind to the end of the 19th Century. A German sociologist named Ferdinand Tonnies suggested there is a real tension between wanting a sense of community on the one hand, and a demand for control on the other. At that time, the idea of organizations that used groups of people to achieve economic advantage (corporations and bureaucracies) was just emerging. Here’s the problem: at work, do we put the community first, or ourselves? Sometimes, it’s a good idea to work together. Other times, it’s better to work alone. And, yes, some people see opportunities to take advantage of others for personal gain. 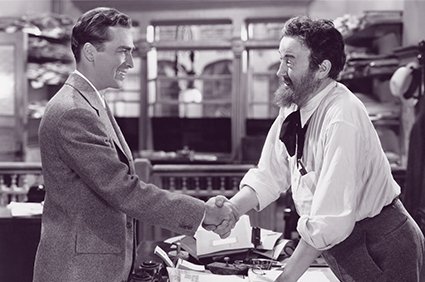 So, just by being part of the culture, you – the worker, the manager, the executive – are subject to these tensions. And over time, you’ll absorb into the culture to some degree and might end up being one of four types of people for whom politics becomes a way of life.

It’s important to remember that these political types do not represent “bad people.” Sure, there may be people who have these traits as well possess as other personality disorders that accentuate behaviors directed toward power and control. But generally speaking, people take on these political roles, or personas, in order to stay productive and take advantage of opportunities within the company.

While it is very difficult to avoid office politics completely, you can be mindful of its presence and act in a way that elevates the way you think about your company and the people in it beyond a simple relationship with another individual.

Returning to the idea that companies and their political structures are built so heavily on information, consider this: American journalist Sydney J. Harris wrote, “The two words ‘information’ and ‘communication’ are often used interchangeably, but they signify quite different things. Information is giving out; communication is getting through.”

Communication. It’s not just about creating data or delivering an idea. Communication is a method of getting into somebody’s mind, and letting them get into yours. You’ll transmit information, and using things like cues and feedback, you’ll actually make a connection with them. 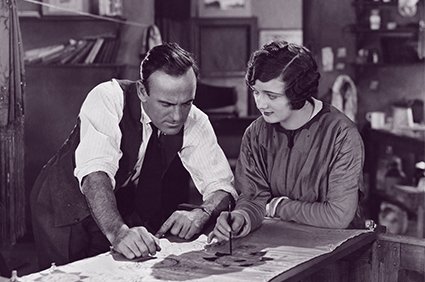 Want to increase your chances of initiating positive communication, staying above the misinterpretations and machinations of the political culture? Try using an approach like nonviolent communication (NVC), which stresses empathy over conflict. This technique, developed by Marshall Rosenberg, puts compassion and responsibility into a relationship between two people, whether that be at work, home or in society at large. Whether in the boardroom, in a sales negotiation or between two employees in an office cubicle, NVC provides a structure for maximizing the amount and quality of information communicated during a conversation. It also creates the building blocks for positive relationships between people that minimize competition, anger and judgment.

More ways of dealing with office politics include:

In short, one of the best ways to avoid office politics is to commit yourself to actions and behaviors that do not contribute to a toxic culture. Politics often pollutes an organization because of the insecurities, fears and frustrations of individuals within it. Enjoy the work you do, and set an example for others. You just might find that tension transforms into teamwork and a stronger sense of community begins to take hold.