Happy Belated 4th of July! (Working at the office on Independence Day)

Happy Belated 4th of July! (Working at the office on Independence Day)

So you had to work on America’s birthday. While all of your friends and family were stuffing themselves on brats and burgers, you were taking support calls or taking care of outstanding projects. Never fear! You can still celebrate Independence day a day late. In fact, it may be even more fun, more exciting, and more patriotic!

The Declaration of Thrifty Spending

The legal separation of the Thirteen Colonies from Great Britain in 1776 actually occurred on July 2. So technically, the most patriotic thing you can do is fudge the dates a bit. Lucky for you, 4th of July is actually much cheaper on the 5th of July. All of that extra steak, watermelon, and sweetcorn is hitting the sale shelves faster than you can say, “We the People!” Not to mention fireworks and sparklers. Not only can you celebrate for under $20, you can stock up for next year. Fireworks don’t go bad, right?

Late to the Rockets’ Red Glare

Speaking of the big BOOM, your missiles should be the only flying tonight. This has its pros and cons. You won’t have to compete for hot locations to light them off. However, this may make you a target for the local fire department in areas where fireworks are strictly regulated. Plus, you will have to remain conscientious of your neighbors. They should expect a light and sound display on the night of the fourth, but the following day may be a bit of a shock. Start setting them off early, and move the big finale up by about a half hour. In bed by 9.

You can also check for postponed light shows. Some communities will have been rained out of their festivities. They usually try to reschedule for the next day or the following weekend. You may not have missed the explosions after all. Check the weather report and call around to a few neighboring towns. 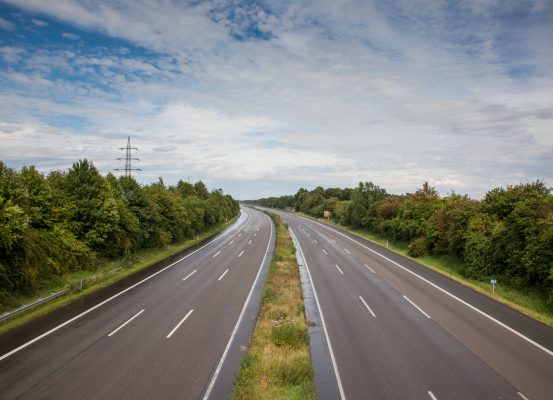 Lief Erikson Wishes He Had Traffic This Good!

That nice coast on the way to the office yesterday was pretty luxurious, right? Well, you should have the same experience on your way to the fireworks store, the super market, any local picnic spots, and the big show. You will be moving the opposite direction of all of the worst traffic. Feel free to take advantage of swimming downstream for once.

Of course there’s plenty on clearance for the 5th of July. But did you know that July 5th is the new Black Friday? Literally, this year! You can find deals at major furniture outlets, electronics stores, on Amazon, Steam, and other online media sites. Get the deals while the getting is good, because with every passing year, more and more people find out about July 5th and storm the outlet mall before dawn.

It’s never too late to be proud of your country and enjoy everyone’s favorite holiday. Having to work on a day off, especially in the summer, can be a bummer. Just remember that the holidays aren’t about the date or the location – they’re about spending time with friends and family. Or sometimes coworkers.