A History of Infographics: from Scheiner to Tufte

A History of Infographics: from Scheiner to Tufte

Never before has information been condensed into images as often as it is today. Companies are taking traditionally long-winded information and presenting it in a more compact yet visually-intriguing way. Infographics. You have probably seen one when reading an article or scrolling through some white paper. Maybe you saw an infographic printed out onto a real life banner. It’s a perfect union of big data and modern graphic design. Like a diagram or a diorama, but to represent graphs and numbers. In place of boring charts in a thirty page Powerpoint deck, we have colorful, pleasing representations of information in a comprehensive, impressing single image. They might seem like a modern invention, but they have actually been around for a very long time. With this in mind, let’s take a brief look at the history of the infographic. 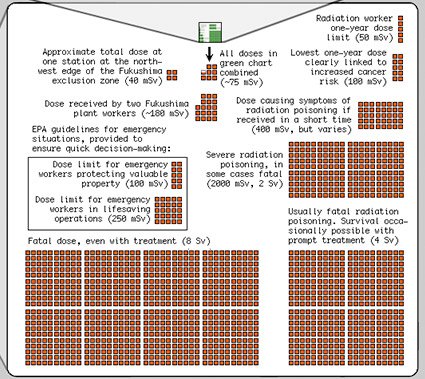 Where do infographics come from?

The 17th century gave birth to the world’s first known infographic: Christoph Scheiner’s rotation patterns of the sun. “Infographic” is just the modern expression for what’s been around since [before] geography: charts and graphs. 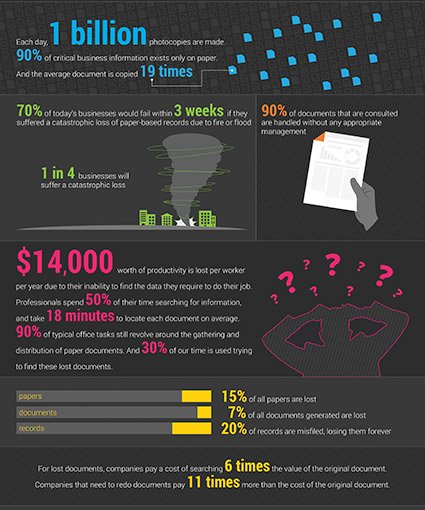 We’re willing to bet that most of you already have a good idea of what an infographic looks like. You may even be able to recognize the shifting trends. Nowadays (at least for marketing purposes) infographics are meant to be digestible and easy to understand. They’re as concerned with design as they are with facts. Their style is based on established design principles, and they’re usually governed by an observable color palette. Soft hues, simple icons, smart contrast; these things are necessary for creating a solid, modern infographic.

Although we think of infographics as matte, static creations, they can also be animated. A smart marketer recognizes the parallel explosion of popularity between infographics and videos, and combining the two gives you the best of both worlds.

What does an infographic do?

In the modern day digital marketing world, most infographics serve one overarching purpose: to generate traffic. And so should yours. But don’t get me wrong, this doesn’t relegate other considerations to afterthought. On the contrary, in order for an infographic to bring in traffic, it should have these three elements:

How different people go about creating infographics is becoming quite extraordinary. Some infographics can be totally fun. Many can be strictly informative, like Randall Munroe’s radiation dose chart infographic he made in response to the disaster at Fukushima. While others can exist just to tell a story in a new way (like the history of web design by kissmetrics). Really, the possibilities are endless for how one can apply infographics in the digital world. 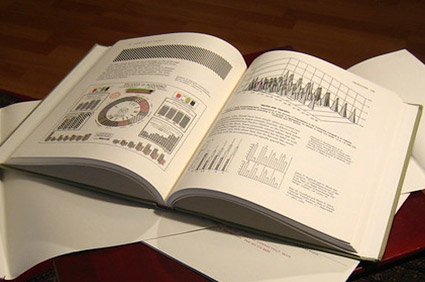 “The Visual Display of Quantitative Information by Edward R. Tufte – Pages 108 and 109” by I G is licensed under CC BY 2.0

Infographics in the ’80s…

In 1983, when Edward Tufte, the infamous statistician,  published ‘The Visual Display of Quantitative Information’ The New York Times named him The Da Vinci of Data. Tufte had turned graphical displays into works of art. The world was realizing that dull data was a thing of the past and dashing design was the chart of our future. Tufte not only changed the way we saw information but he also offered some sound wisdom for infographic artists everywhere. According to Tufte’s advice, your infographic should “induce the viewer to think about the substance rather than about methodology, reveal the data at several levels of details, from a broad overview to the fine structure, and encourage the eye to compare…” We couldn’t agree more.

Creating an infographic is like telling a story. It doesn’t matter if that tale spans centuries, years, or simply states the amount of moments one has before their coffee gets cold. The trick is that you must show and never just tell.

This article was originally published as The Evolution of the Infographic by Cale Graham on February 24th, 2015