5 Films that Teach You How NOT to Manage an Office

5 Films that Teach You How NOT to Manage an Office

Hollywood is run by businessmen. They know how a successful office should run, and it’s doubtful many of their movies would get made if they ran their workplace as inefficiently as those in some of their films. Some of the big screen’s most notorious offices have taught us the worst ways to manage a group of people or lead a project. The unmet expectations for fun, tomfoolery, and drama are off the charts by the time young high school and college graduates enter the cubicle farm.

So, we’re here to ruin your favorite movies about worker drones and Wall Street. We’ve picked some of the worst offenders to show you how it’s all fun and games until someone burns down the building. And then it’s mountains more paperwork and several sweaty hours being interrogated by a claims adjuster. Let’s put down the stapler and back away from the Jell-O as we show you how these movies actually teach you to be a better manager. 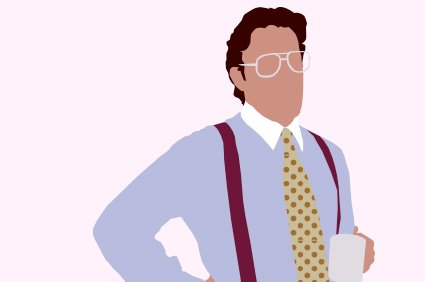 First film on the chopping block is the much beloved archetypical Office Space. Primed by years of Dilbert comics, this irreverent late 90s flick filled its runtime with boundless cubicle-induced frustration. It’s not so much the passively callous Lumbergh’s actions that we noticed as it is his policies and reactions to Peter after the main character finds peace by rejecting the norm. Peter knocks down his cubicle walls, refuses to come in on his weekend, and starts to ignore his boss’s unreasonable requests.

Peter inadvertently created a more open office, and wouldn’t you know it, that became a trend! Lower the cubicle walls. Open the doors. Start giving your employees manageable (see what we did there?) hours. By lowering the tension of the environment, you make your employees less stressed and more relaxed. They learn to enjoy their work and take it seriously instead of stealing fractions of a penny as a scheme to get back at faceless corporate overlords. And then maybe your stapler-obsessed employees won’t burn down the building either. 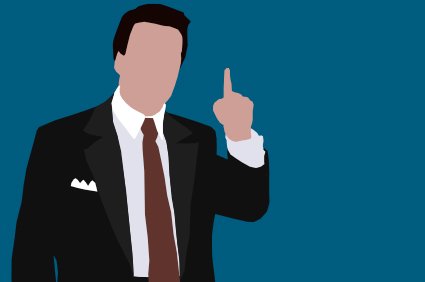 It’s hard to tell who Boss Baby was marketed towards, but the marketing campaign featured a new take on a classic line from the 1992 film Glengarry Glen Ross. “Coffee is for closers” became “Cookies are for closers.” Alec Baldwin uttered one of lines in each film, bridging the gap between the two. Gelngarry Glen Ross is about the chaos and desperation of four salesmen trying to secure the two top spots at their real estate firm. The two top performers will be given better leads. The two poorest salesmen will be fired. Kicked off by Alec Baldwin’s bullying, cruel motivational speech, the salesmen resort to fraud, theft, threats, deception, and begging in order to secure their place. That does not sound like a very wholesome work environment.

Alec Baldwin’s character is the worst kind of ringer – one who drives people with fearmongering and put-downs. So that’s strike one against this workplace. He also gives the salesmen a termination ultimatum. You should usually base continued employment chiefly on an employee’s performance. However, forcing them to deliver unusually high results under threat of firing is a poor motivator. As the movie shows, all Baldwin’s “motivator” does is cause the salesmen to lash out, reject the quota, or take desperate measures. Your sales staff already receives motivation from commission and bonuses. These are positive incentives which create steady results. Negative incentives in the workplace only serve to seed chaos. 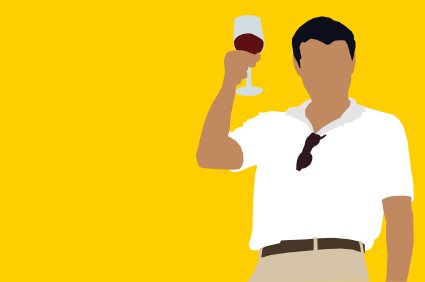 Pumping up those rookie numbers

Most scenes from The Wolf of Wall Street are far too inappropriate to describe here. Jordan Belfort’s Caligulan office may not be overbearing or spiritually suffocating, but it is bad for business nevertheless. Fraught with parties, contests, entertainment, and behavior that would be an HR nightmare, the only way the characters made money was through short bouts of fraud and manipulation of their hapless investors. A workplace can be as fun and flirty as a day at the beach, but interactions must fit within HR guidelines, and parties should be well timed. Work must still get done.

It can be hard to maintain that balance of relaxation and stress, as we saw with the outbursts of insubordination and conflagration from Office Space. Instead of scamming your clients into funding your non-stop ‘80s blowout, you can institute a “Work hard, play hard” policy. Set some reasonable goals in the form of quotas, budgets, and project schedules. Tell your employees that if you all meet these goals, there will be a pizza party, or you will take them out to eat. Come summer, you can offer a day at the beach. 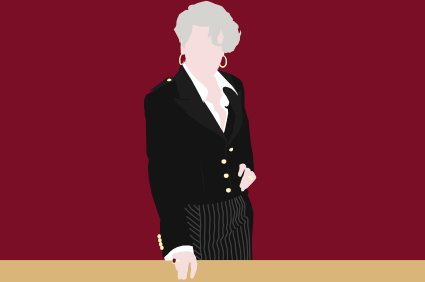 You are not going to Paris!

Wacky contests as part of a morale booster or marketing initiative are one thing. Pitting employees against each other while their careers are on the line is another. Meryl Streep’s Miranda Priestly is Disney villain epic in her casual cruelty and fashion sense. She seems to love backstabbing, ruthless competition, and arbitrary tests of competence almost as much as she loves the runway. Like the exhausted, bitter office environment in Glengarry Glen Ross, Runway Magazine turns its employees against each other. No one at the office feels comfortable with their colleagues, and they begin to distrust one another.

Nothing wrong with some wacky contests as part of an initiative campaign, but a team of employees cannot work properly without trusting and respecting one another. Once you have sown discord, you can’t trust them cooperate or to put their tasks first. Feeding hypercompetitive personalities will put winning first instead of profit, growth, and stability. Instead of encouraging negative social behaviors, management should supply their staff with teambuilding opportunities. Whether it is the everyday group tasks of your typical projects or a rock climbing trip for the whole office. An office packed with healthy work relationships runs like a well oiled machine! 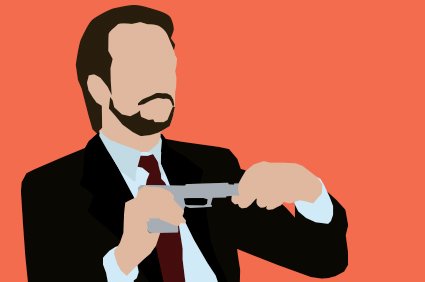 Not listening to employees. Staff in extreme danger. Always has to have the last word and be in charge. Horrible mismanagement of the whole situation. No, we’re not talking about Joseph Takagi of the Nakatomi Corporation, we’re talking about Deputy Chief of Police Dwayne T. Robinson! You might recognize the same actor as the non-nonsense assistant principal from The Breakfast Club. Even Hans Gruber has his employees better organized than that guy.

The Deputy arrives at Nakatomi Plaza after Sgt. Al Powell called for backup. He falsely identifies the situation time and again. He ignores his employee’s opinions as well as intel from their only informant on the inside. When he speaks with his superiors and representatives from the FBI, he misrepresents the situation.

Don’t become a caricature of an administrator. Managing people is hard. It is even harder knowing all the stereotypes your staff are expecting. Instead of living up to cinema’s worse bosses, why not living up to your employee’s wildest hopes? Throw them a pizza party. Help them work together. Trust their instincts. Because there’s the movie business. And then there’s the rest of the world. And real business isn’t like the movies.